This week’s excerpts from my forthcoming book, Beginning to End Hunger, recounts an anecdote from my experiences in Belo Horizonte and gives a hint at what makes the city’s successes fighting hunger so notable. 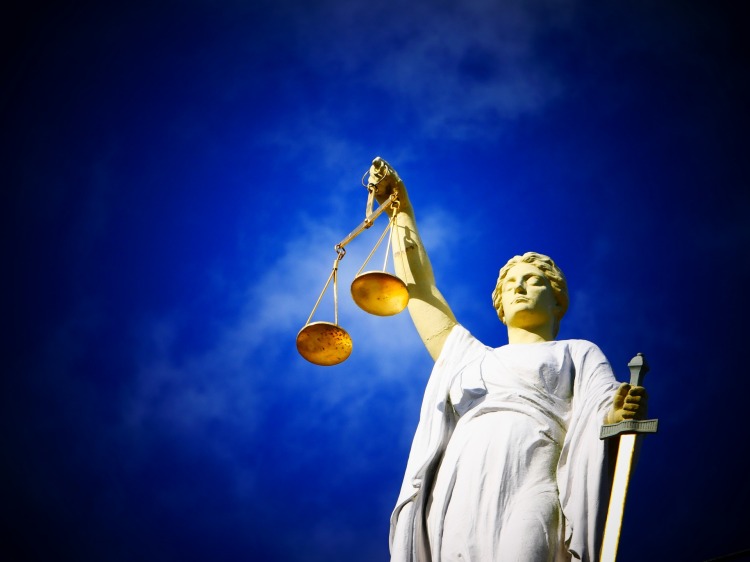 As I write in the section “Rights, agency, and substantive democracy” in the concluding chapter,

Alongside its holistic approach to food security, [the city of Belo Horizonte] has long grounded many of its programs in a rights-based approach. The goal from the program’s early days was to recognize, at a city level, a right to food that its administrators (and social movement allies) saw as a vital part of the full suite of human rights. BH further built on the food security discourse of the time in ways that anticipated later national advancements. For one, thirteen years after SMASAN’s founding, Brazil passed the National Food and Nutritional Security Law of 2006. The Right to Food was added to Brazil’s constitution four years later (Rocha 2016a, pp. 36-37). These legal innovations, and a newly-mandated National Food and Nutrition Security Council (CONSEA), further reinforced SMASAN’s approach to the right to food as a foundational right; one that obligates government action to guarantee its realization.

In other words, the city of Belo Horizonte’s rights- and empowerment-based approach to food security is what led to the following story, excerpted from the preface of Beginning to End Hunger:

“You know, we were really happy when they threatened to sue us,” said Rubens, an administrator in the Belo Horizonte city government. Welcoming litigation is not something you would expect from a municipal official. Or anyone else, for that matter.

It was 2003, and I was on my first visit to Belo Horizonte, Brazil, with a group of Canadian nutrition students, coordinated by Cecilia Rocha, a Brazilian-Canadian nutrition economist. Cecilia is the foremost scholar of the extraordinary case of Belo Horizonte, a city whose food security policies are a “rare example of success” (Rocha 2001). While it might not—yet—literally be the “city that ended hunger” (Lappé 2010), it has made such significant strides in food security that such a tagline cannot be dismissed as hype alone. In fact, Belo Horizonte’s innovations in food security helped pilot some of the Brazil’s national “Zero Hunger” food security policies, which have contributed to unprecedented decreases in inequality and poverty in Brazil since 2004. And Belo Horizonte itself has seen dramatic drops in malnutrition, and increases in fruit and vegetable consumption, since its food security programs started in 1993.

The “they” Rubens celebrated for their possible lawsuit against the city—his employer—was an alliance of a local nonprofit and several community daycares. We were at the time being driven to one of the daycares in Belo Horizonte that received fresh food and meals through the city’s food security programs. These programs were managed under a unified Municipal Secretariat (or Department) of Food and Nutritional Security, which had partnered with some of the community-run daycares in the city almost from the Secretariat’s start. But a number of daycares in lower-income areas felt that they had every right to access the daycare meal programs as well. So they coordinated with local NGOs and movements for daycare access to pressure the city to extend its partnerships beyond the limited initial number of daycares. For Rubens, the push indicated that the city’s message and the goal of the Secretariat—to guarantee the right to food for all of its citizens—had been truly internalized by Belo Horizonte’s citizens. That some citizens had organized to force the city to fulfill its commitments was a good sign, and helped solidify the Secretariat’s plans to extend its programs.

Our tour of the daycare complete, our guide offered to give several of us a ride back. Rubens casually mentioned in the car that our driver and guide had been one of the NGO leaders at the forefront of the lawsuit effort. “Of course we sued them,” she said. “There is still a lot of work to do, and the daycares that are not part of the program [need the help], but we have made good progress working [with the Secretariat]. Sometimes, you have to force the government to do the right thing.” Rubens smiled.

Since that first trip in 2003, Belo Horizonte has been a major part of my life. Its extraordinary advances, and the barriers and limits to its successes, offer a unique lens through which to glimpse the potential to decisively end all hunger, everywhere…

At the daycare, while kids laughed and played, I had read a Paulo Freire quote posted on the wall in marker: “No-one walks without learning how to walk; without learning how to make the path by walking it, retracing and re-dreaming the dream that bade them to walk in the first place,” (Freire 1997, p. 155 [my translation; see alternatively Freire 1997/2014]). The sum of my efforts—the results of which you [will] hold in your hands—is aimed at helping us make the path by walking it. And my efforts, of course, are in turn fundamentally built on the hard work and struggle of all of the citizens, organizations, movements, program staff, and policymakers behind Belo Horizonte’s programs.

The course to universal food security will never run smooth, but steps forward have and can be made. Belo Horizonte has walked a bit farther down the path than most. It remains to all of us to retrace, re-dream, and continue to forge the path by walking it, until hunger has well and truly been ended, in Belo Horizonte and beyond.

Beginning to End Hunger: Food and the Environment in Belo Horizonte, Brazil and Beyond will be published January 2018 by University of California Press; available now for pre-order.